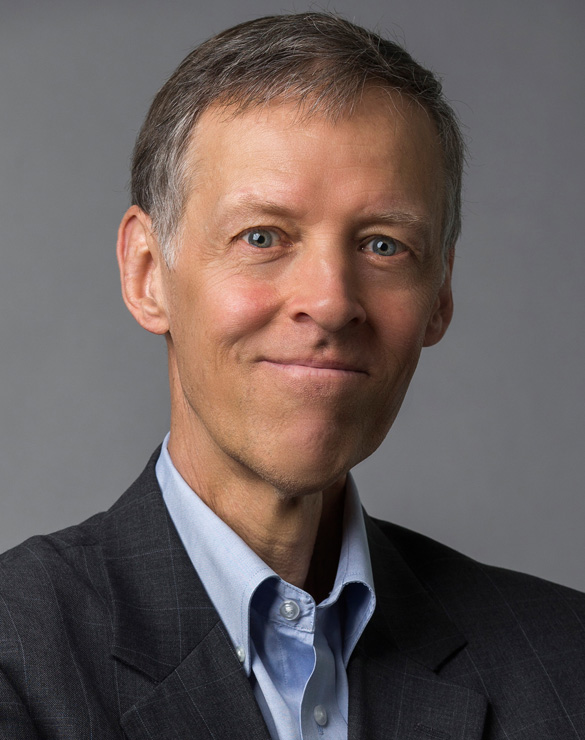 As founder and president of the Information Technology and Innovation Foundation (ITIF), recognized as the world’s top think tank for science and technology policy, Robert leads a prolific team of policy analysts and fellows that is successfully shaping the debate and setting the agenda on a host of critical issues at the intersection of technological innovation and public policy.

Robert is an internationally recognized scholar and a widely published author whom The New Republic named one of the “three most important thinkers about innovation,” Washingtonian magazine called a “tech titan,” Government Technology magazine judged to be one of the 25 top “doers, dreamers, and drivers of information technology,” and the Wharton Business School awarded the Wharton Infosys Business Transformation Award. Robert’s books include Big is Beautiful: Debunking the Mythology of Small Business, Innovation Economics: The Race for Global Advantage, and The Past and Future of America’s Economy: Long Waves of Innovation That Power Cycles of Growth.

As a respected policy expert and commentator, Robert has testified numerous times before the U.S. Senate and House of Representatives and frequently appears on news programs such as BBC, CNBC, CNN, Fox News, MSNBC, NPR, and NBC Nightly News.