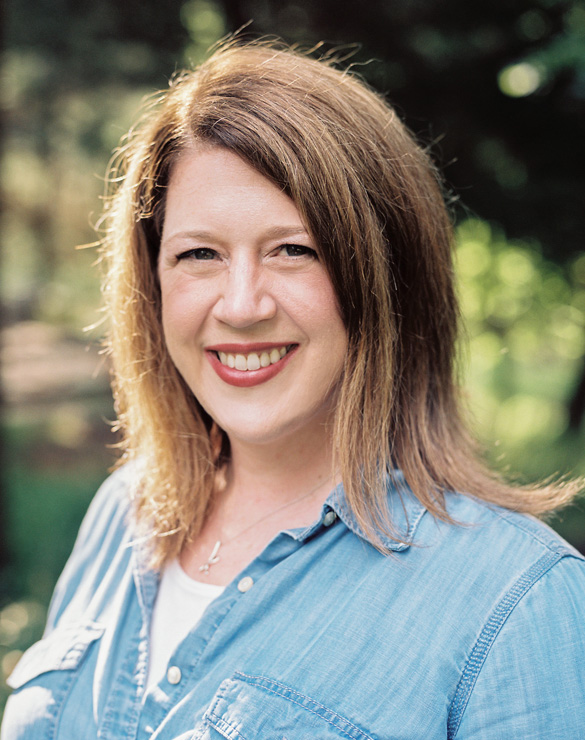 Previously serving as an agriculture lobbyist and campaign consultant, Jessica was brought to the Lincoln Premium Poultry project through a special assignment in the Nebraska Department of Agriculture and the Nebraska Governor's Office.

In 2013 Jessica was listed as Campaigns & Election Magazine’s Most Influential 500, recognizing her for her campaign and government relations work in Nebraska. Jessica teaches campaign schools around the country and locally, having helped hundreds of candidates get elected over her 15-year career.

In her continued service to the state, Jessica currently is involved with the Seward Area Chamber of Commerce and Development Partnership and with Madonna Rehabilitation Hospital. Jessica is also the recipient of an Honorary FFA degree. A native of Seward, Nebraska, Jessica continues to be involved with Seward’s historic and nationally recognized 4th of July Celebration, St. Vincent DePaul parish, and many other local activities.

Jessica, the daughter of Senator Mark and Suzanne Kolterman of Seward, has one birthdaughter, Teresa Marie Wilson, age 13, and three nephews.